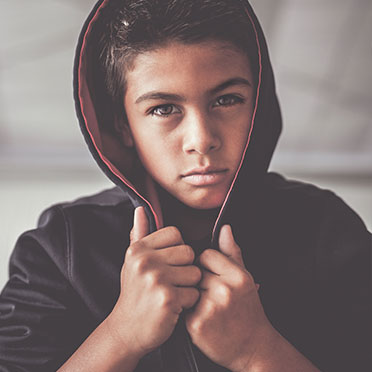 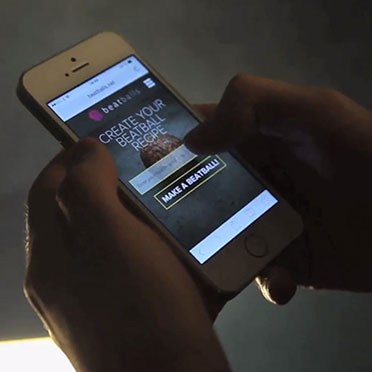 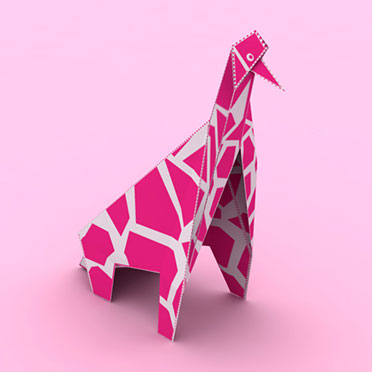 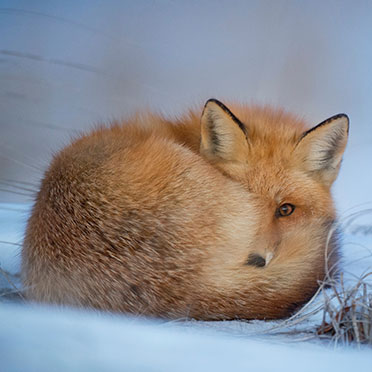 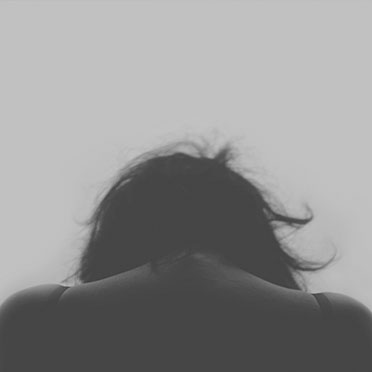 Bris needed a new website that could cater the needs of the whole organisation. From the support services for children, to the non-profit collection, and their need for a political lobbying platform.

Bris – Children's Rights in Society is a politically and religiously independent children's rights organization that listens to, supports and strengthens children and young adults.

My main responsibilities was to plan and facilitate all workshops – the projects foundation was set on co-creation between agency, client and developers. In between the workshops I was in charge of the UX work, from user testing, production of wireframes, to handling deliveries. I also managed big parts of planning the work process and securing effective communication with the client. This has truly been one of the most engaging projects I have worked on.

It's still under development and projected release for the site is February 2017. Due to NDA reasons I can't display the final result just yet, but I can always showcase more in person. 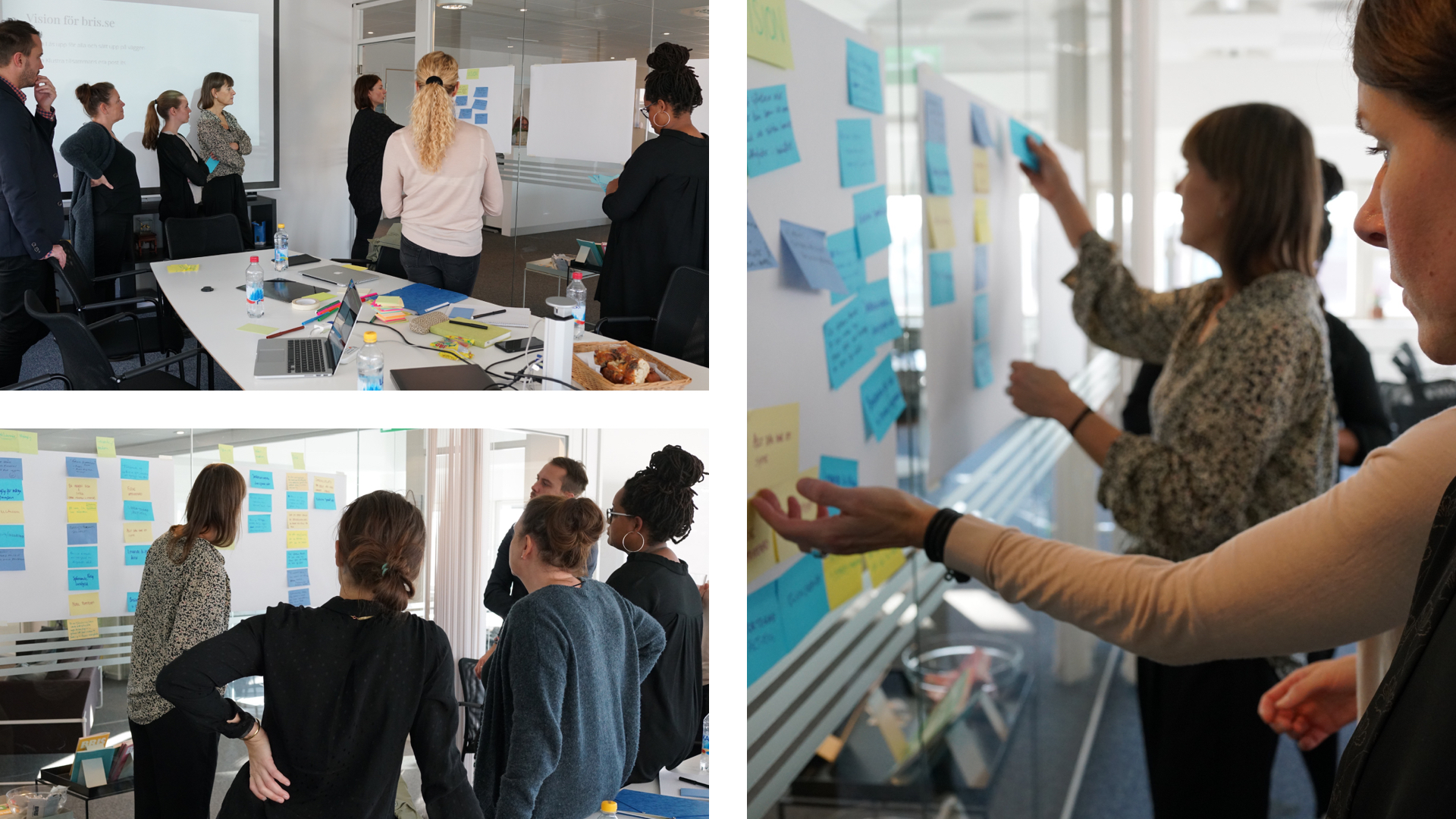 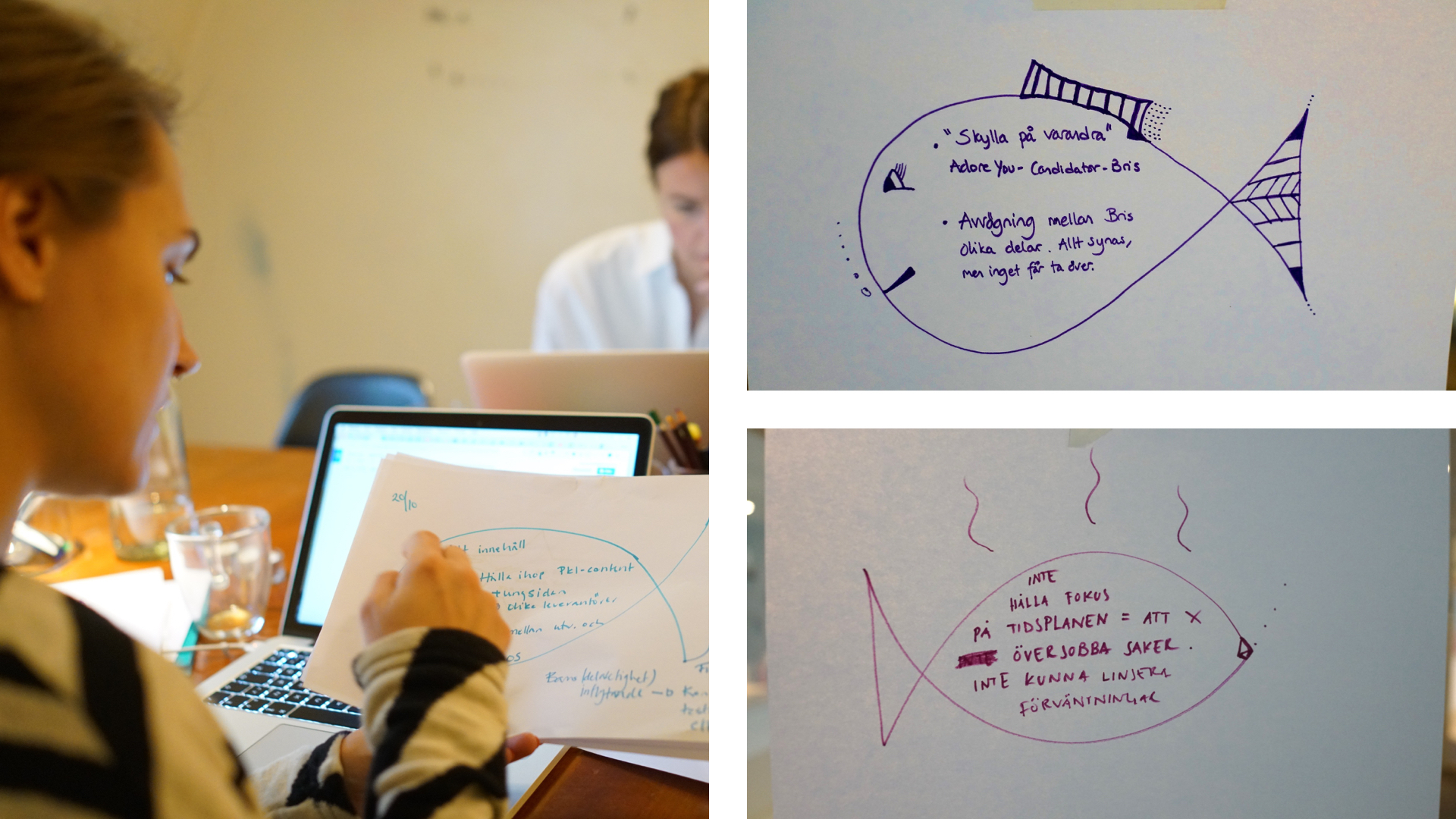 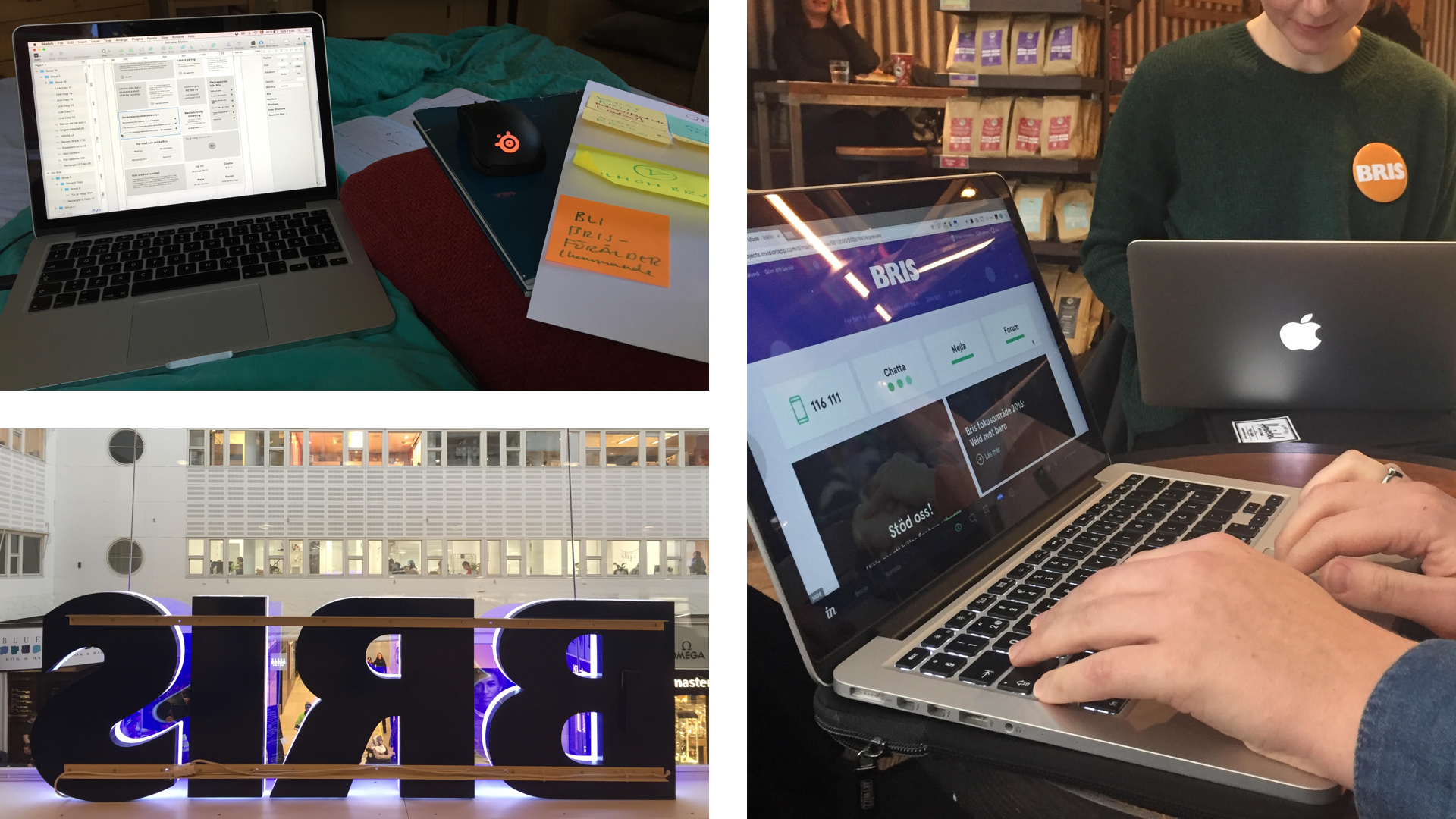 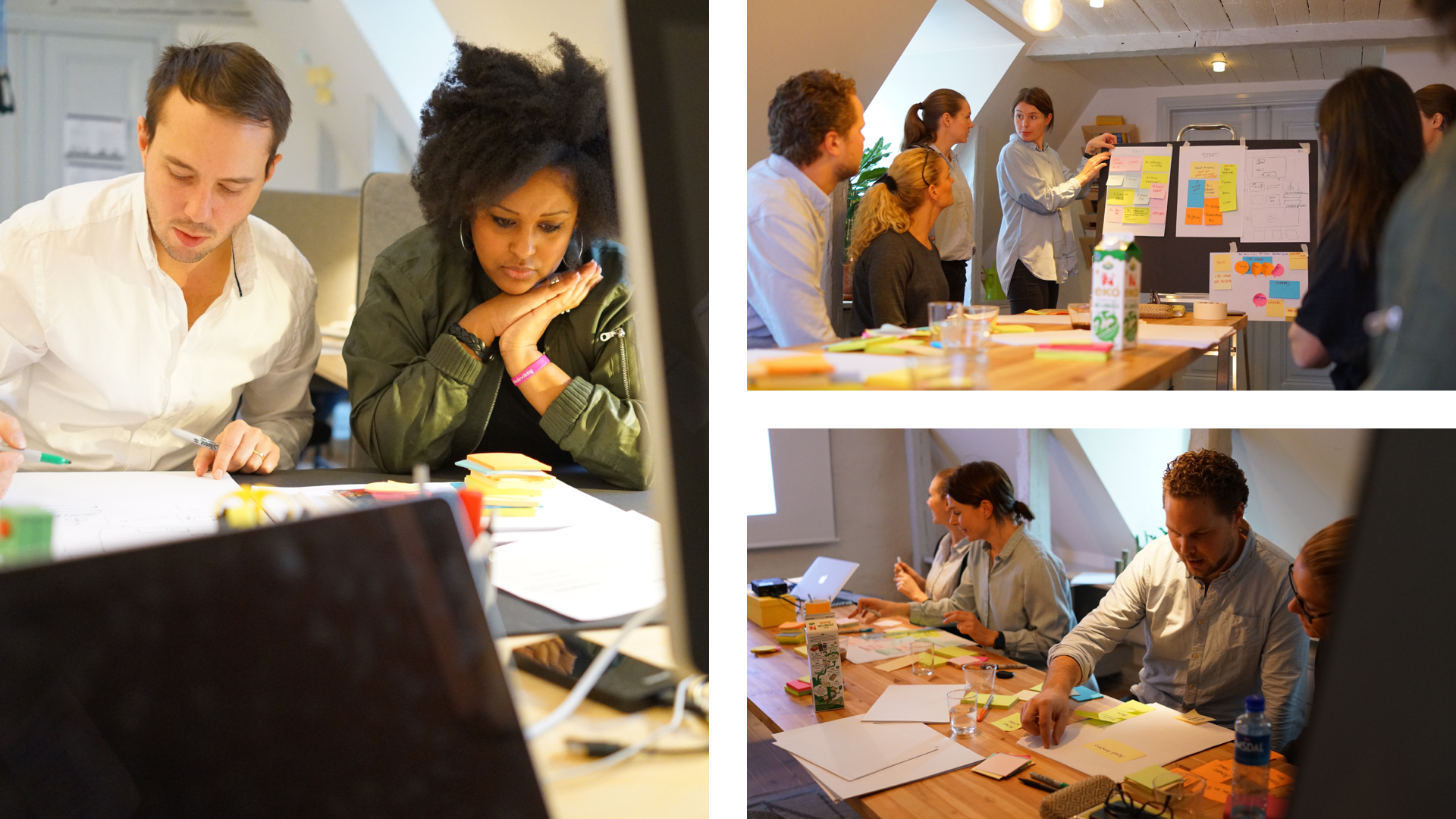